﻿The Most Popular Types of Martial Arts in 2022

Whether you’re searching for a suitable martial arts school near you or you’re keen to recommend a particular martial art to a friend, it’s a fantastic sport to do. Not only is it fun and exciting, but you’ll be able to feel fitter and healthier in the process, while maybe even making some friends along the way, too.

Martial arts has certainly grown in popularity over the years, particularly with the rise of competitive MMA sporting action from around the world. Nowadays, youngsters are looking up to MMA fighters and are hoping to replicate their success in the variety of popular martial arts we see on television. The UFC has certainly played its part in martial arts’ all-round growth, with fans of the sport able to tune in and watch the action, alongside taking part in Twitter debates online, having a go at some UFC betting, and keeping tabs on the latest news and views surrounding the sport. One aspect that appeals to many fans with regards to the UFC is around the array of different styles in the competition. Where boxing perhaps lacks variety in terms of a fighter’s arsenal, the average UFC fighter needs to have an understanding of more than one martial art.

As such, certain martial arts have become more popular than others. While some MMA fighters champion wrestling, others might look to maximise their Muay Thai game in order to reign supreme in a future match-up against a tricky opponent. Of course, this type of approach doesn’t necessarily appeal to regular people who are simply wanting to enjoy a martial art of their choice for fun and fitness. After all, we aren’t all planning on winning a UFC title anytime soon, right? In order to enjoy martial arts to its maximum, though, it’s worth doing a popular martial art to start with and then potentially branching out from there should anything else tickle your fancy. So, with that in mind, below is a look at some of the most popular types of martial arts in 2022.

The aforementioned Muay Thai was created in Thailand in the 1200s and is hugely popular around the world. Offering fighters a chance to learn eight basic strikes, Muay Thai is perhaps less complicated than many other martial arts. With that in mind, it appeals to many people and represents a less daunting experience than attempting to master some other tricky moves in other areas of the sport. Muay Thai is tough, of course, but it’s also a great deal of fun. 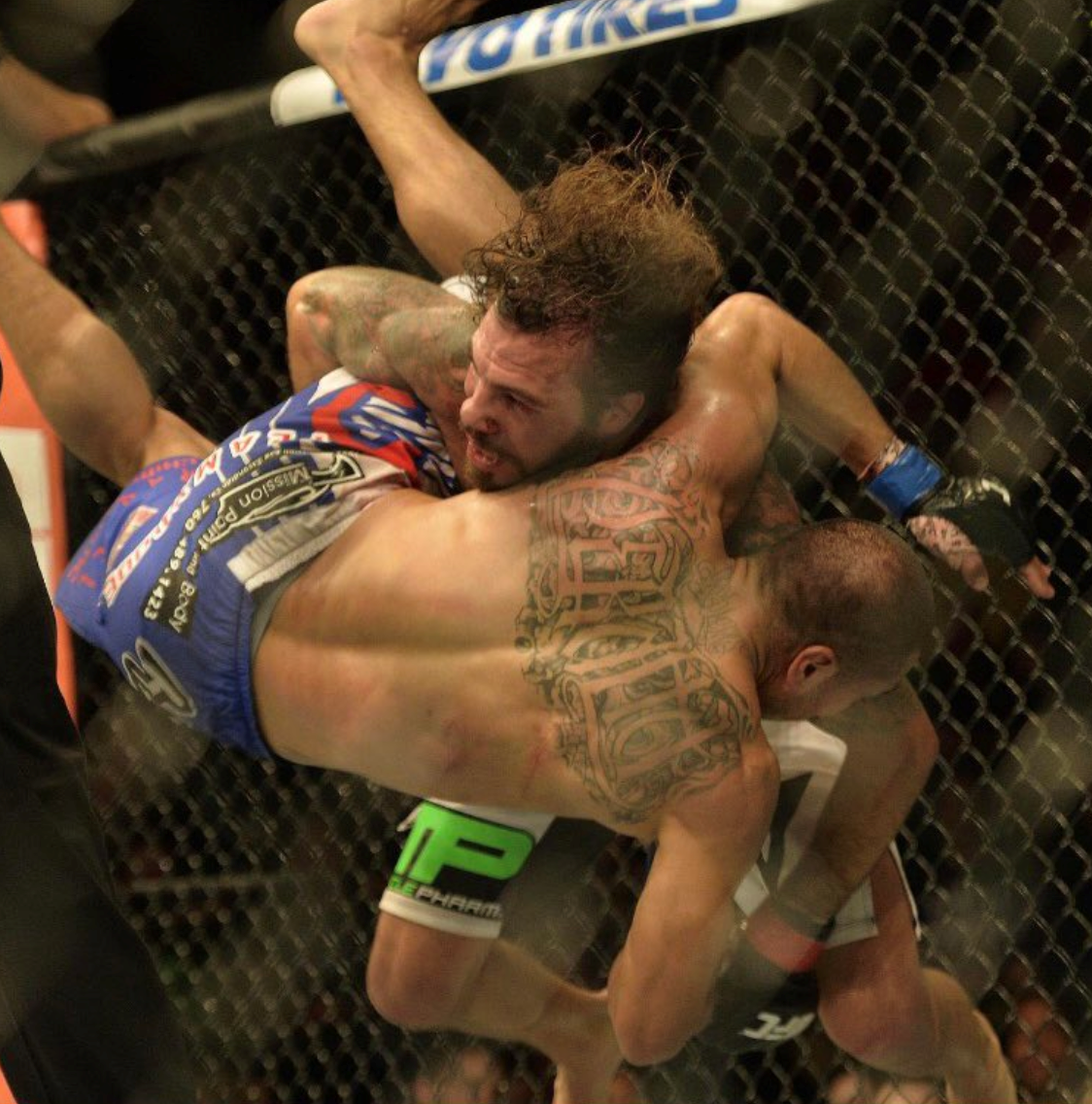 Finding a wrestling venue might be tricky, but if you’re able to, then you’ll have a blast. Regarded by many as being the oldest martial art, wrestling is a crucial discipline needed in the aforementioned UFC and another go-to option for many. Wrestling’s rich history, which is said to date back to Ancient Egyptian times, also appeals to people. Additionally, since its introduction into the Olympic Arena, it has won more support, too. With three basic take-downs to master, it’s another martial art with a less daunting set of skills compared to others.

Certainly one of the more difficult martial arts to master, Brazilian Jiu-Jitsu involves a lot of gripping, standing, breath control and an array of other technical aspects. A hugely detailed martial art, it was founded in Japan and rose to prominence in America during the 1900s. Most of the top UFC fighters in the world have an understanding of BJJ, especially as it can really make a difference in a combat situation.

Other popular martial arts include Taekwondo and Karate.

Colin spent the last 3 years writing for and with gym owners—from small martial arts schools in the Midwest to big fitness gyms in California. He has also worked with many small businesses over the past 10 years. He’s passionate about fitness, BJJ, reading, and dedicating every spare second to writing for fun. He wants to help business owners tackle the logistics of running a business so they can focus more on their passions too.