BJJ training is usually done in a GI, that is a traditional style. However, there is a form of BJJ that does not require a GI as a uniform. Of course, it is replaced by something called grappling shorts or pants and rash guards. While you can replace those with spat pants and T-shirts or tank tops but they aren’t recommended or suggested. Traditional BJJ training and No-GI training have many differences other than just the uniform.

The traditional BJJ style, the one where you must wear a GI, grabbing the opponent’s uniform or GI, belt, lapel, and pants is allowed. Grabbing the uniform gives you better control and apply different variations of chokes and locks. But in No-GI style grabbing uniform is against the rules!

As discussed, No-GI does not allow grabbing of the uniform thus the chokes are different too. Almost all your holds will be clinching and over hook technique based. As the opponent cannot grab your uniform s/he might clench your neck or do a neck to get themselves free or take leverage. Grabbing the wrist and ankle comes as an alternative to grabbing the sleeves. It not only gives you a better grip but also better control.

The difference in leg locks

Only straight ankle locks are allowed in the traditional style Jiu-Jitsu, for most belt levels. Other locks are only an option for higher-level belt holders. Heel hooks and securing an opponent’s knee are illegal even at higher belt levels. But on the other hand, No-GI allows leg locks, calf slicers, straight locks, kneebars, and others as well. But this, of course, depends on your instructor and gym. However, if you are practicing IBJJF ruleset then only traditional leg locks would be allowed.

In traditional BJJ style i.e. GI, match pace is slowed. The opponent holding a dominant position can wind down and win by securing some points in traditional style. As your opponent is advancing you have a chance to grab their uniform and slow them down or even refrain the attack from happening. On the other hand, No-GI does not allow grabbing of uniform so you cannot slow them down by doing that. Neither the opponent can grab your uniform to hold you in place. So, there are a ton of options and stalling is difficult for both. Therefore, No-GI is a fast-paced game.

There are no spider, lasso, or worm guard in No-GI because grabbing uniform is not allowed. So, you will be closed, open, butterfly, half, and deep half guards are your source of defense. Just keep it in mind! Hopefully, this comparison between the two styles of Jiu-Jitsu, GI and No-GI, would help you out in real life as you train for either of the styles. None the less both styles are efficient and good whether it is self-defense or fitness. Keeping these in mind you would also be able to decide which one you want to practice, but we suggest that at least, for once try both the styles (recommend reading: Should You Train GI or No-GI Jiu-Jitsu or Both?). Just for remembering purposes, No-GI also means no grabbing the uniform. 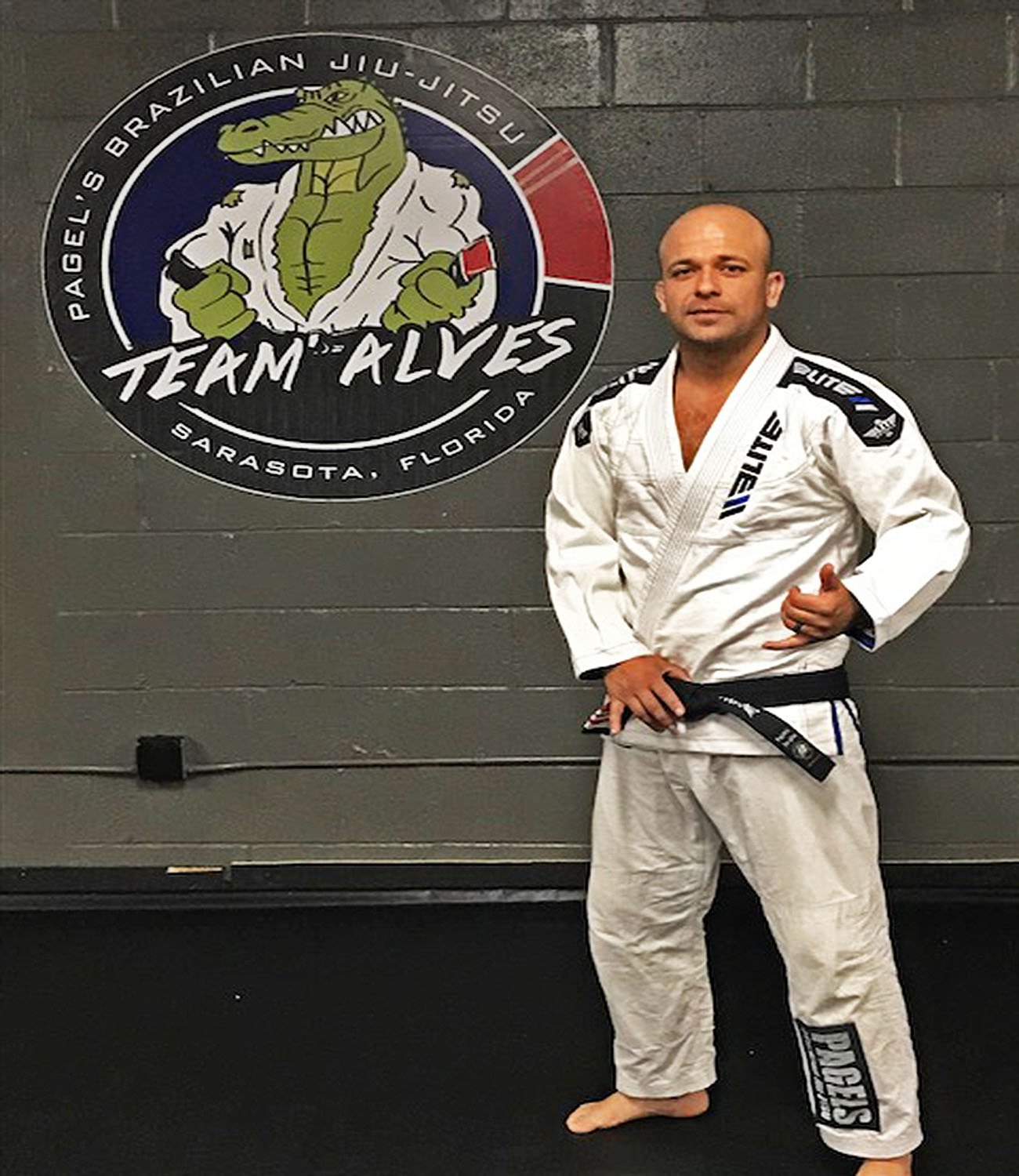 Emmanuel Alves is an MMA specialist and trainer. He loves what he does and that is training and teaching Martial Arts. During his free time, as much of that as he gets, reading, writing, and spending time with family are major priorities. The love of martial arts attracted him to take this as a full-time profession and do what he does best.