The six positions are:

In any Brazilian Jiu Jitsu match or fight, the fighters will always be placed in one of the six Brazilian Jiu Jitsu positions. An attacker will aim to get an advantageous position over his opponent and will try to move to one of the more attacking positions, whilst the fighter who is having to defend will be looking to stop his opponents attack by escaping or sweeping them and then they may be able to launch an attack of their own. 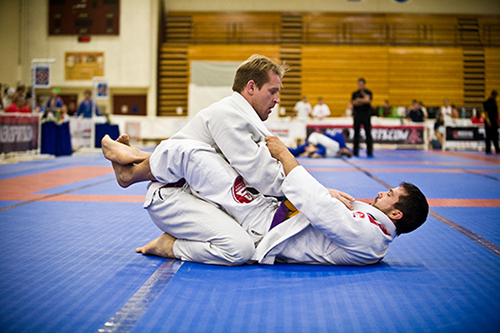 The guard is the neutral position out of the six. The fighter in the bottom position of the guard will be on his back and the fighter that is “in his guard” will be either kneeling or standing between his legs. The fighter in bottom guard will have the opportunity of mounting an attack such as an kimura or triangle, or he may decide to sweep his opponent so that they end up in a more inferior position.

The fighter who is in his guard will make it his first priority to try to “pass” the guard so he can mount an attack. He can either try to pass from on his knees or he may stand up and try to pass his opponent. The guard is a very varied and complex position with a lot of different variations, some fairly basic like open or closed guard, or more complex guards like the spider guard or the De la Riva guard. 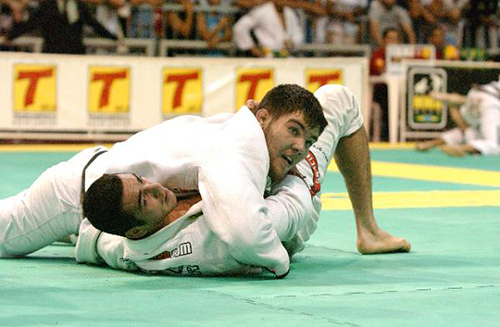 Side control is where one fighter will try to pin his opponent on the mat so can he attempt to get a submission. The attacking fighter is classed as having side control top position and his opponent will be on the side control bottom and he will have to work hard to escape. 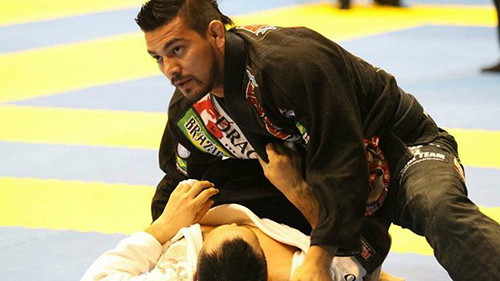 The knee on belly position is as exactly as it sounds, the attacker will be kneeling on his opponent with one knee, putting all his weight on him, before attacking their neck, arms or legs. 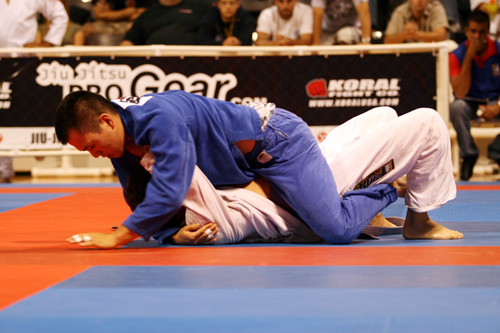 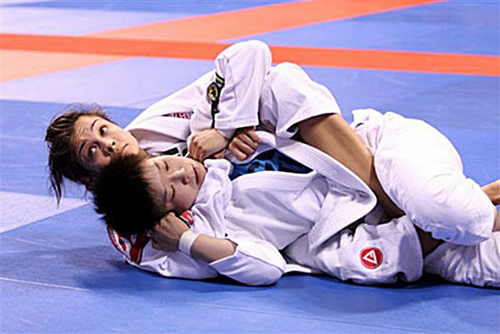 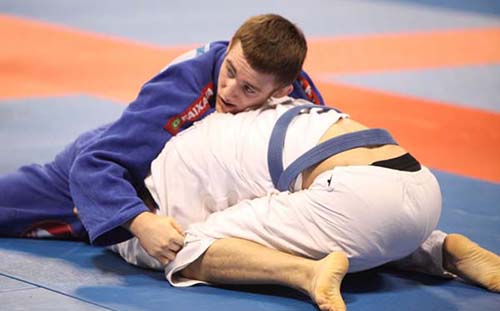 The fighter in a turtle position is going to be playing very defensively. He will be on his hands and knees with his head tucked in tight trying to make it hard for his attacker. But the fighter can still be in a very vulnerable position, unless he is skilled enough to be able to reverse the position and launch an attack of his own.

To learn more about Jiu Jitsu you can read these books. I would recommend either the one by Royler Gracie and Renzo Gracie or the best selling BJJ book on Amazon by Saulo Ribeiro. They both are great for beginners and intermediate students helping them to improve their technique.